The first time Matthew Doiron stepped on a stand-up paddle board he said he knew it was going to change his life.

“I had goosebumps; it was a Eureka moment,” the 35-year-old owner of East Coast Paddle Adventures said. “That day, I thought ‘I’m going to share this with as many people as I can.”

Doiron, a Culinary Institute of Canada graduate who has spent two decades working in kitchens, says it was time for a change. He has an intense love of nature and being outdoors, especially in Eastern PEI. 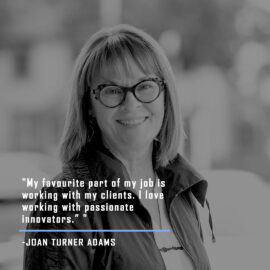